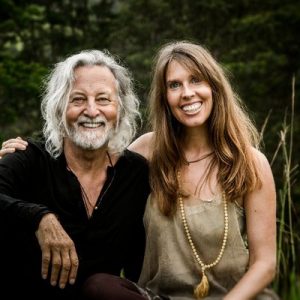 Music has the power to kindle emotions, moods, and states of mind. In many wisdom traditions around the world, music is used to trigger feelings of awe, surrender, trust, connection, peace, release, and ecstasy.

From Shamanic rituals to Christian songs to Hindu Kirtans, music is a recurring theme—a powerful tool in our toolbox for personal growth, healing, and expansion of consciousness.

In this podcast episode I have the pleasure to interview Miten who, together with his partner Deva Premal, have greatly inspired me through their music, songs and mantras.

Note: the quality of sound on the interviewee’s side was not ideal, as there was no microphone available and the room was a bit echoey. But the content of the talk makes up for all of that!

Together with his partner Deva Primal, Miten’s albums have sold over 1.5 million copies, have been included in movie soundtracks, and got endorsed by celebrities such as Tony Robbins and the Dalai Lama. More recently, his music and life partner Deva Premal has been honoured with a Grammy nomination in the New Age category.

May you find this episode enjoyable and insightful! 🙏🏻 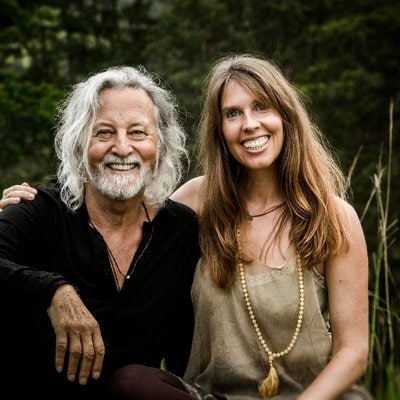 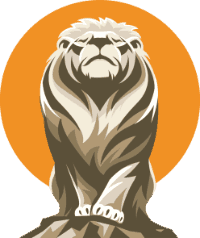 Copy link
CopyCopied
We use cookies to ensure that we give you the best experience on our website. If you continue to use this site we will assume that you are happy with it.Ok